Warning: Creating default object from empty value in /home/customer/www/drhealthmag.com/public_html/wp-content/themes/voice/include/options/ReduxCore/inc/class.redux_filesystem.php on line 29
 Worrying ‘unnecessarily’ about your health can give you heart disease – Dr. Health Magazine 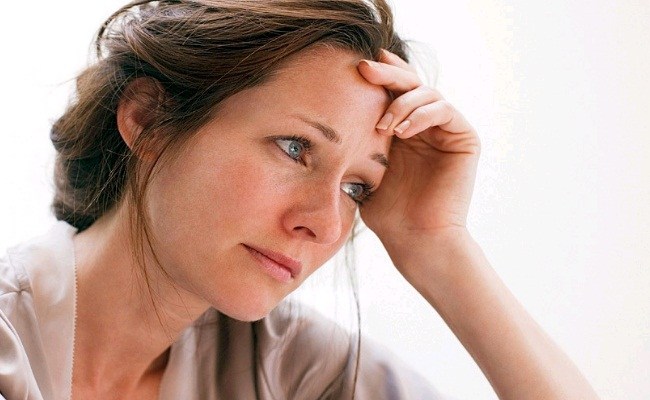 Anxiety disorder,  unhealthy diet and sedentary lifestyle are some of the known risk factors for the development of cardiovascular disease. Can health anxiety too put you at the same risk?

A recent Norwegian study published in BMJ Open says it does. People who suffer from health anxiety are relentlessly concerned about either having or getting a serious illness despite the absence of any physical symptoms.

It is generally believed that people who are mindful of their health would be less vulnerable to risks such as these; simply because they are more likely to be pro-active about taking care of themselves. But the study findings are quite contradictory – suggesting that health anxiety, may, in fact, have a reverse effect.

Using data from the Norwegian Hordaland Health Study research project, researchers investigated more than 7,000 people born between 1953 and 1957. They looked in to the various parameters involving the lifestyle, health status and education of the participants. After adjusting other risk factors that can impact heart health, the researchers found that people with health anxiety had 70% more chances of developing heart disease than people who don’t fret as much.

Health anxiety can affect indirectly too

Unwarranted worry about your health is a risk factor in itself. But it can also push the risk envelope even further as anxious people are more likely to indulge in unhealthy habits like smoking, eating poorly or not doing enough exercise, suggests the researchers.

However, this is an observational study, providing no concrete inferences about the cause and effect. There are some caveats too; for example, health anxiety frequently occurs alongside other mental health problems, which makes it very difficult to tell apart.

What muddles the water even more is that an anxiety attack shares many of its symptoms with a heart attack. Asking such patients to watch out for signs associated with a heart attack will only add to their anxiety status. This is an added quandary for the doctors; while they can reassure their patients that their symptoms are not indicative of a heart disease, how to update them with the evolving connection between the health anxiety and the increased risk?

Health experts believe that it is better to get help for managing your anxiety disorder, instead of agonizing over your health all the time.