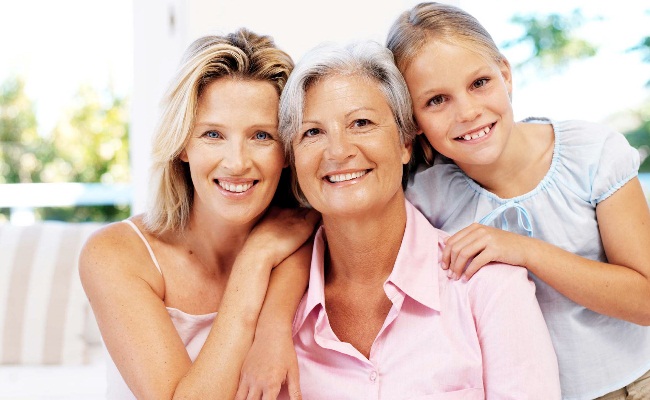 Women with breast cancer are likely to have better survival rates and lower chances of cancer recurrence when they are socially more connected, found a new study published in the American Cancer Society journal Cancer.

The study, conducted by the researchers at the Kaiser Permanente Division of Research in Oakland, California, is believed to be the largest study to date to explore the relationship between social relationships and cancer survival rates.

The researchers followed 9,267 women with breast cancer and investigated how their social standing during the two years after being diagnosed with the condition may influence their survival.  Among the group, there were 1448 cases when the cancer recurred and 1521 total deaths were reported, out of which 990 occurred from breast cancer.

When compared to socially connected women, those who were isolated were likely to have:

The results emphasized that social connections – including support from spouse, friends and family, and community engagement – plays a valuable role in maintaining physical, mental and emotional health.

“It is well established that women who have more social ties generally, including those with breast cancer, have a lower risk of death overall,” Candyce H. Kroenke, the lead study author was quoted as saying in a press release. “Our findings demonstrate the beneficial influence of women’s social ties on breast cancer-specific outcomes, including recurrence and breast cancer death,” said Kroenke.

However, the findings also pointed to the complexity that the outcome differed according to the type of social connections, race, ethnic background and age.  But overall the study confirms that social relationships are very important for all-inclusive health and well-being.

As social animals, human beings are not programmed to operate alone. Strong ties with spouse, friends and others within the community ecosystem can play an important role in improving the quality of life and survival rates in patients.