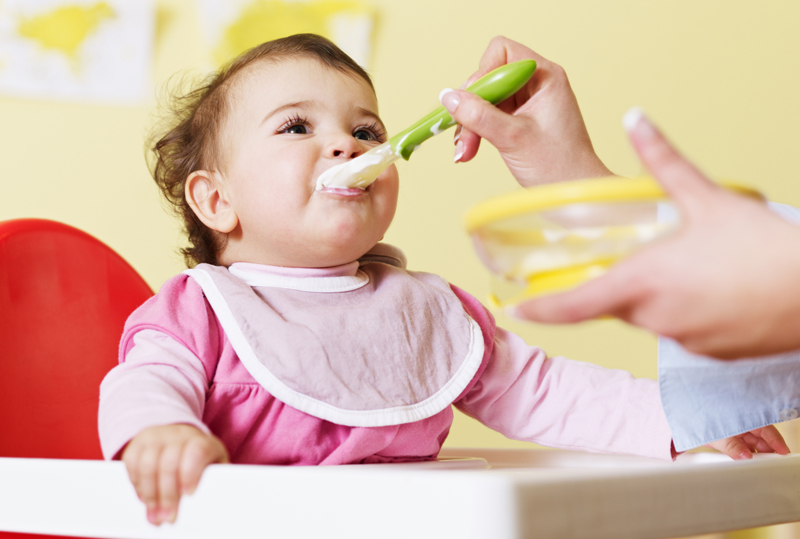 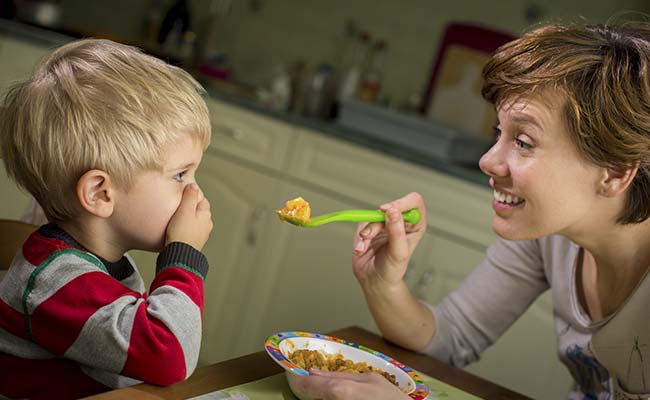 Childhood obesity isn’t only caused by over eating. A lot of environmental and lifestyle variables – such as skipping breakfast, irregular sleeping patterns and less sleep time – also contribute towards this disturbing trend, says a new study.

According to the study conducted by University College London’s researchers, children who skip breakfast and have disrupted sleeping routines are more likely to have bigger appetites and tend to consume more energy-rich foods throughout the day, leading to excessive weight gain. The team also found that smoking habit of mothers during pregnancy is also one of the contributory factors for a child being overweight.  The study further confirmed what is already well-known that a child born to an overweight mother is more likely to be obese.

Interestingly, these results challenge the conventional belief that over-eating is main cause of spiraling obesity rates among children. In addition, factors like watching too much television, consuming sugary beverages, eating fruits, breastfeeding and introducing solid food sooner are not very robust predictors of childhood obesity.

The researchers used data from Millennium Cohort Study; a multi-disciplinary research project that tracks the lives of children from 19,244 families across the UK, born from September 2000 to January 2001.

The study authors concluded that modifying a child’s environment early in life can go a long way in reducing their chances of gaining abnormal weight; which can also affect their health in later years.

Childhood obesity is a result of multiple influences; for instance, poor lifestyle choices, environmental factors and genetic predisposition. The researchers recommended that dealing with the childhood obesity epidemic calls for a blend of preventive actions; for example, creating awareness among the families around the benefits of a healthy lifestyle and also counselling and supporting parents throughout the pregnancy, and even before and after it.