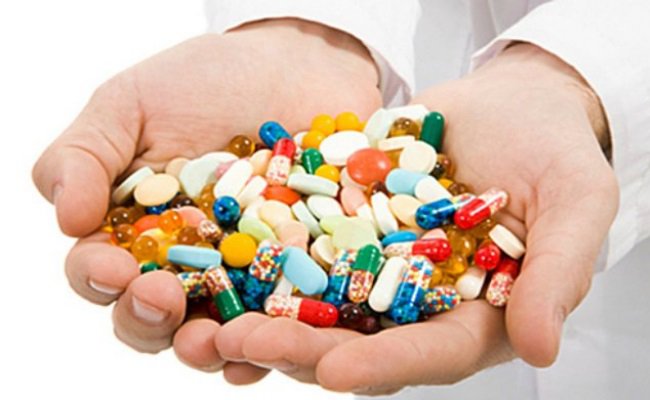 Indiscreet and overuse of antibiotics is a trend that is highly prevalent in every country today; but one that is often overlooked. It can disrupt the balance between ‘good and bad bacteria’ residing in the gut, impair the immune system and give rise to superbugs (antibiotic resistant bacteria.)

A recent study, based on two major reviews, found that a course of antibiotics put children at a significantly increased risk of contracting drug-resistant infections in the following months. There is already a plenty of evidence that adults are three times more likely to get a resistant infection of some kind after taking antibiotics. But the risk for a child is almost 12 times higher.

More specifically, the study that was published in BMJ found that that children with urinary tract infections were 13.23 times more susceptible to antibiotic resistant infections; and this increased risk could continue for up to six months.

These findings have significant implications. Children are prescribed an excessively higher number of antibiotics in the primary care compared to adults. While this poses a direct risk to a child’s health, there are other snowballing effects too. Children are key players in spreading infection within the communities and as such contribute to the spreading of drug resistant strains – making it a very serious issue.

Taken only when necessary and for the prescribed duration, these drugs are a helpful tool to deal with certain bacterial infections; some indeed deadly. But antibiotics are not effective against all infections, especially those caused by viruses. Majority of the GPs prescribe antibiotics only because their patients feel better when they are given medicine. Even more disturbing is the fact that many GPs follow this practice knowing that the medicine won’t help.

Indiscriminate use of antibiotics brings both immediate and long-term health repercussions. The study clearly shows there is a growing need to spread more awareness and to bring down our dependency on these drugs.